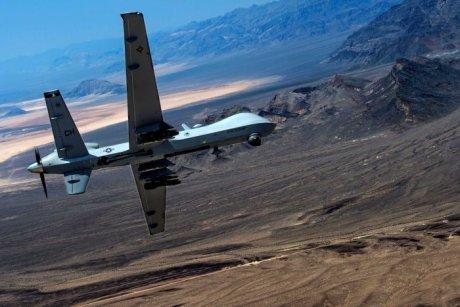 The Australian Defence Force has invested more than $5 million in researching the possibilities of artificially intelligent weaponry in an effort to design ethical killing machines. 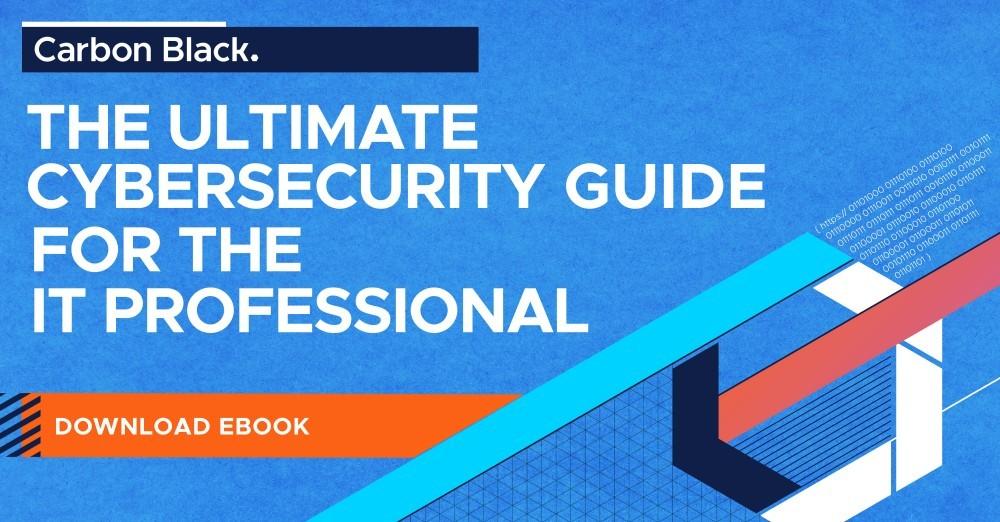 The Ultimate Cybersecurity Guide for IT professionals

This guide is an introduction to the world of cybersecurity—it’s history, language and resources—so you can further educate yourself on this rapidly evolving area of IT. With over 150 sourced references, this guide is sure to get you connected with both knowledge and the cybersecurity community.

Machine learning has been used to automatically translate long-lost languages

In the process, Ventris showed that ancient Greek first appeared in written form many centuries earlier than previously thought.

Our newest course is a code-first introduction to NLP, following the fast.ai teaching philosophy

What Does an AI Ethicist Do?

The issue began to take off at the company in 2016, when CEO Satya Nadella spoke at a developer conference about how the company viewed some of the ethical issues around AI, and later that year published an article about these issues.

AI strategies to include more ethics and trust

Trust, bias and ethics Around 2,500 people were questioned in the report carried out by the Chinese data company, which revealed that more companies were focusing on the trust, bias, and ethics of using higher levels of AI in their companies.

We’ve written a policy research paper identifying four strategies that can be used today to improve the likelihood of long-term industry cooperation on safety norms in AI.

IHMC's Atlas robot can navigate its own way through tight spaces

From mathematical puzzles like the famous traveling salesman problem to combining inputs from various senses, there are many functions that us dumb humans excel at but robots or AI struggle with.

Roboticist Ayanna Howard, an IEEE senior member, has been using interactive androids to guide children with autism on ways to socially and emotionally engage with others.

This is a tutorial on common practices in training generative models that optimize likelihood directly, such as autoregressive models and normalizing flows.