During the past few years, all kinds of businesses have begun using what they call “artificial intelligence.” One international survey said 37 percent of organizations have, as a press release put it, “implemented AI in some form.” 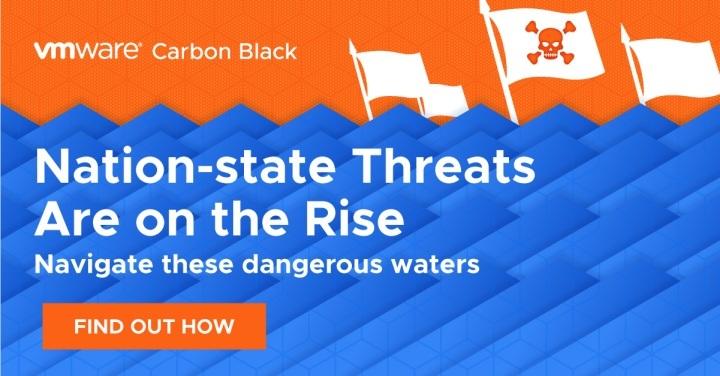 Geopolitical tension serves as a harbinger for cyberattacks. Last year, China and Russia were responsible for almost half of all cyberattacks. Learn what types of attacks nation-states are utilizing and best practices to protect your organization.

African AI Experts Get Excluded From a Conference—Again

More than a dozen AI researchers from African countries have been refused visas to attend this year’s NeurIPS, to be held next month in Vancouver.
The situation points to perennial difficulties that academics from certain countries have obtaining travel visas to Western countries.

Yes, hyena robots are scary. But they're also a cunning marketing ploy

Created by an LA-based production company, Corridor Digital, the videos were a parody of those released by Boston Dynamics, a company that has been making robots since 1992.

AI and gene-editing pioneers to discuss ethics at Stanford

Both revolutions can be traced back to 2012, the year that computer scientists collectively recognized the power of Li’s approach to training computer vision algorithms and that Doudna drew attention to a new gene-editing tool known as CRISPR-Cas9 .

John C. Havens is Executive Director of The IEEE Global Initiative for Ethical Considerations in Artificial Intelligence and Autonomous Systems.

AI ethics is all about power

If we don’t harness it responsibly and share the gains equitably, it will lead to greater concentrations of wealth and power for the elite few who usher in this new age — and poverty, powerlessness, and a lost sense of purpose for the global majority.”

Can AI Rescue Modern Medicine From Itself?

Associations for sub-specialties, he added, are “balkanized,” and are focused on the business aspects of medicine rather than on patient care.

Our goal was to develop a data collection mechanism that captures human intelligence by collecting data that has diverse problem-solving strategies, dexterous object manipulation, and that could be collected at scale.

US opposition to Killer Robots ban

Fully autonomous weapons would lack the human judgment necessary to evaluate the proportionality of an attack, distinguish civilian from combatant, and abide by other core principles of the laws of war.

When we had enough information, we directly counted the number of FLOPs (adds and multiplies) in the described architecture per training example and multiplied by the total number of forward and backward passes during training.