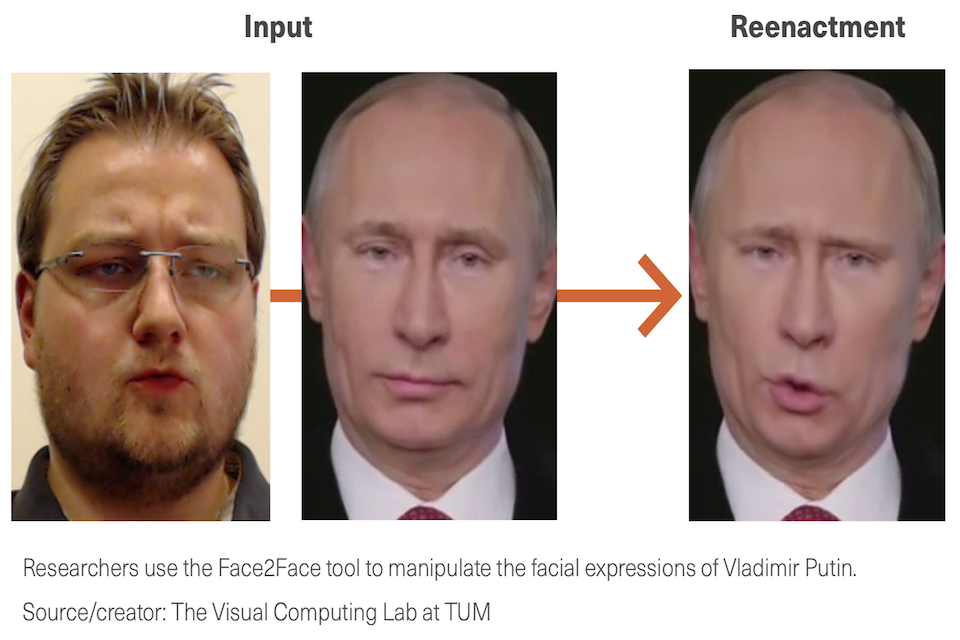 The Ministry of Justice and the Department for Digital, Culture, Media and Sport recently commissioned a review of the laws around the non-consensual sharing of sexual images to ensure they capture new types of synthesised content created by advanced software, including deepfake pornography. 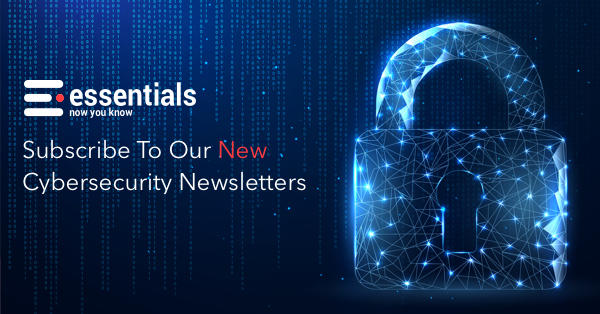 It’s Time to Push Tech Forward, and Rebuild What It Broke

In 1904, a group of Canadian workers began the hard slog of constructing the world's longest bridge, across the Saint Lawrence River just south of the city of Quebec. Exactly 100 years later, in February 2004, a young entrepreneur named Mark Zuckerberg founded The Facebook.

A Glimpse of Our Connected Tech Future, Courtesy of CES 2020

This year’s annual event — the first one took place in 1967 — featured more than 4,500 exhibitors, including tech companies big and small from all over the world, and sprawled across 2.9 million square feet at the Las Vegas Convention Center, the Wynn casino, the Venetian and a handful of other...

Grilling the answers: How businesses need to show how AI decides

“The way to test for bias in data and machine learning models is a fairly well-known process called disparate impact analysis, which is different, technically, from explainable AI,” he says.

The AI Expo – Delivering AI for a Smarter Future

The AI Expo Global, the leading artificial intelligence Conference & Exhibition event will take place on April 18-19th in London’s Olympia. It is a showcase of next generation technologies and strategies from the world of Artificial Intelligence, an opportunity to explore and discover the practical...

This is the closest match to the way we think; the most advanced form of Artificial Intelligence, if we see AI as the science that tries to mimic (or surpass) human intelligence This process of interacting with an environment is what we are trying to reproduce in terms of Artificial...

Future of AI Part V: The Cutting Edge of AI

Part 1 focussed on the period to 2025; Part 2 placed greater emphasis on the period after 2025; Part 3 focused mostly how of AI and 5G will transform the healthcare sector and was kindly published by KDnuggets

This month we're talking to the gracious Bertram Malle about social robots, whether people react differently to robots in different context, how can we build trust and destroy it, explainable AI, what is a moral robot, possible futures, and much more...

Our Neophobic, Conservative AI Overlords Want Everything to Stay the Same

Some of the greats are Cathy O’Neil’s outstanding 2016 book Weapons of Math Destruction, and the excellent research reports from the nonprofit AI Now institute, and also Patrick Ball’s spectacular papers published through the essential and dreadfully under-resourced Human Rights Data Analysis...

Angela Chen | MIT Technology Review “[Ryan Abbott] believes there will be more and more cases where AI should be considered a genuine inventor and that the law needs to be ready.

The Robot Operating System was born at Stanford ROS has been around for over 10 years and has tens of thousands of developers building packages for it.

The output of this step is a set of performance metrics and a decision on whether to promote the model to production Model serving for prediction: After the newly trained model is validated, it's deployed as a microservice to serve online predictions using TensorFlow Serving.

Why TinyML is a giant opportunity