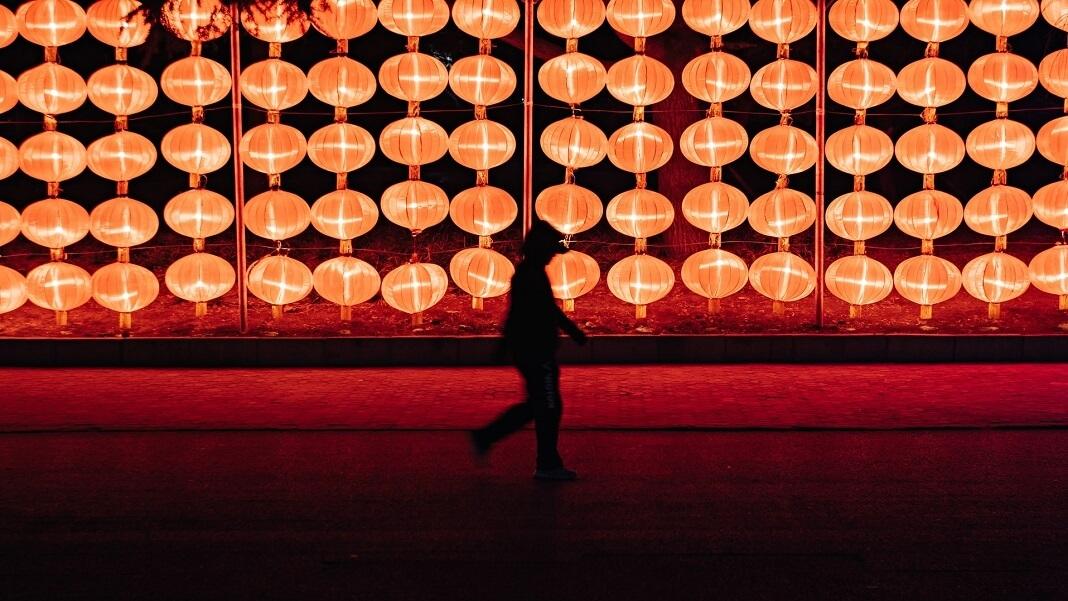 China and AI: What the World Can Learn and What It Should Be Wary of

China announced in 2017 its ambition to become the world leader in artificial intelligence (AI) by 2030. While the US still leads in absolute terms, China appears to be making more rapid progress than either the US or the EU, and central and local government spending on AI in China is estimated to be in the tens of billions of dollars. 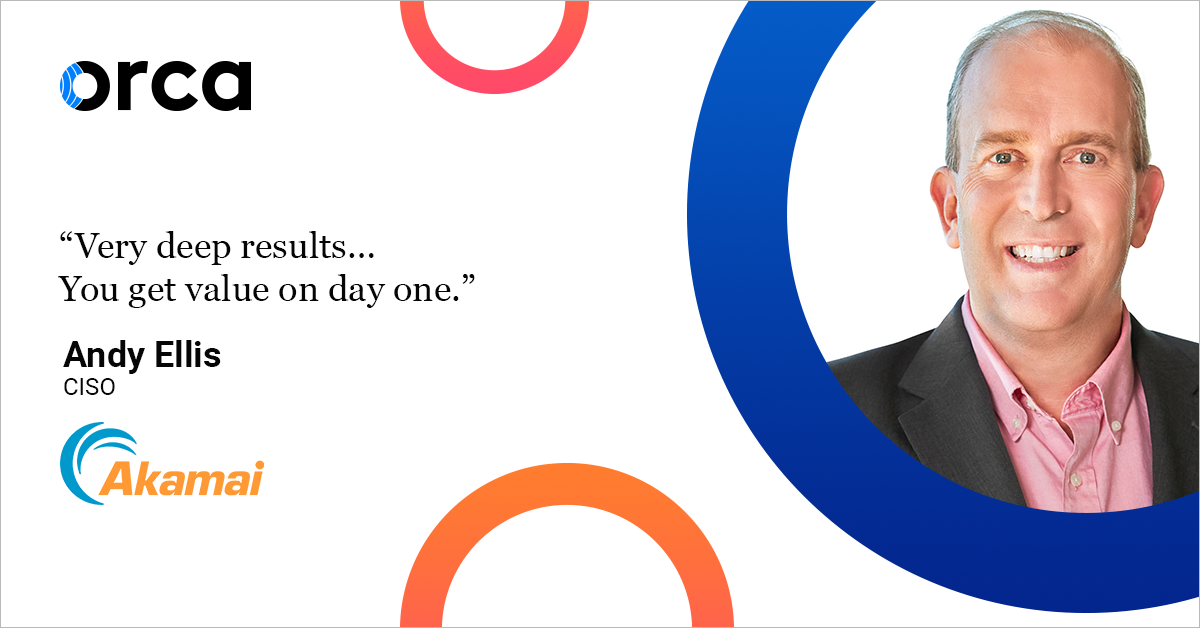 For years, many artificial intelligence enthusiasts and researchers have promised that machine learning will change modern medicine.

Beyond the AI hype cycle: Trust and the future of AI

That is why rigorous data stewardship practices by AI developers and vendors are critical for building effective AI models as well as creating customer acceptance, satisfaction, and retention. This data is derived from personal user interactions, such as conversations between consumers and call...

In countries where there are strong protections, such as HIPAA, even with anonymized data, it may be hard to aggregate the data for training AI. This change of habit, of being willing to have meetings and make decisions, and helping to change the work process into a digitized process, this...

Unlike humans, the algorithm achieves this without the need to modify cells, making the method suitable for growing retinal tissue for developing cell replacement therapies to treat blindness and conducting research into new drugs. The researchers proposed that the best retinal tissues -- those most...

Can a pandemic drone help stop the spread of COVID-19?

Training GANs - From Theory to Practice

But we could still let the discriminator run a convergent algorithm (such as gradient ascent) until it reaches a first-order stationary point, allowing it to compute an approximation for the global max function.

Key new features include enhanced support for PyTorch and Keras, new sparsity libraries and enhanced convolutions support, the introduction of Streaming Memory – a significant optimisation to our Exchange Memory – and improved tools with v2 of PopVision™ Graph Analyser.

As each story has emerged of a Black life violently ended by law enforcement, white nationalists, or other forms of interpersonal violence, a multiracial movement for Black lives, led by Black activists, has kept pace. Amazon and Microsoft followed with their own announcements that they would not...

The University of Notre Dame and International Business Machines Corp. this week launched an applied ethics lab to research and promote the ethical application of advanced technologies, including artificial intelligence and quantum computing.

How AI can empower communities and strengthen democracy

Key Insights: The CSAIL robot uses UV-C light, typically used to disinfect hospitals. The technology is being developed for all spaces, from shopping to dining and home.

Robotic fabrics or textiles are far from new, but they’re usually attached to bulky external machines that can modulate air pressure inside them to make them move or change their shape.

What can I do here? A Theory of Affordances in Reinforcement Learning