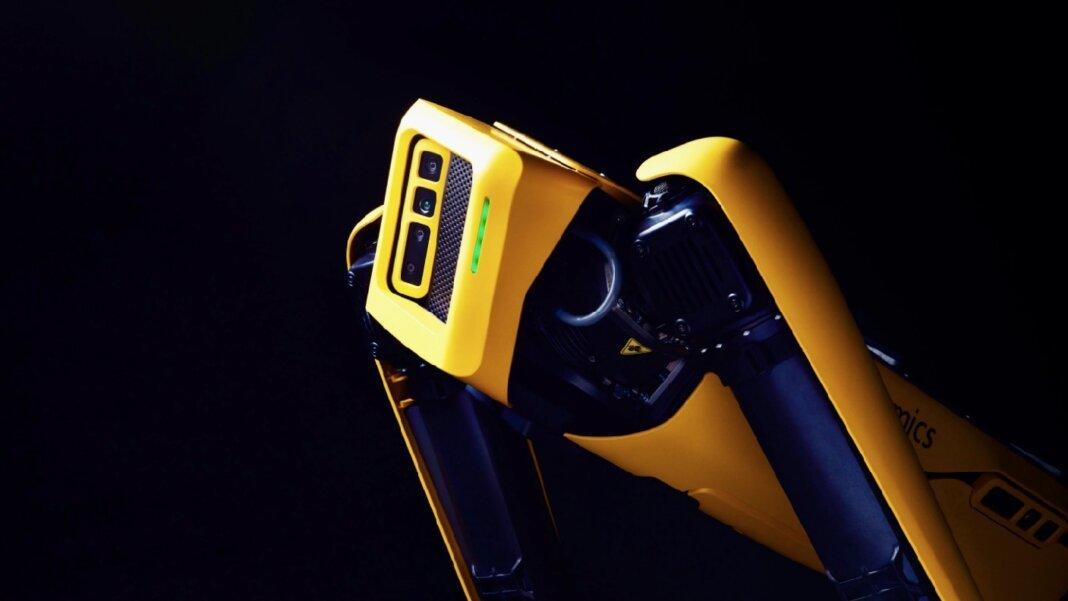 It might have seemed like fun and games to you—but we remember.” In the last decade, while industrial robots went about blandly automating boring tasks like the assembly of Teslas, Boston Dynamics built robots as far removed from Roombas as antelope from amoebas. 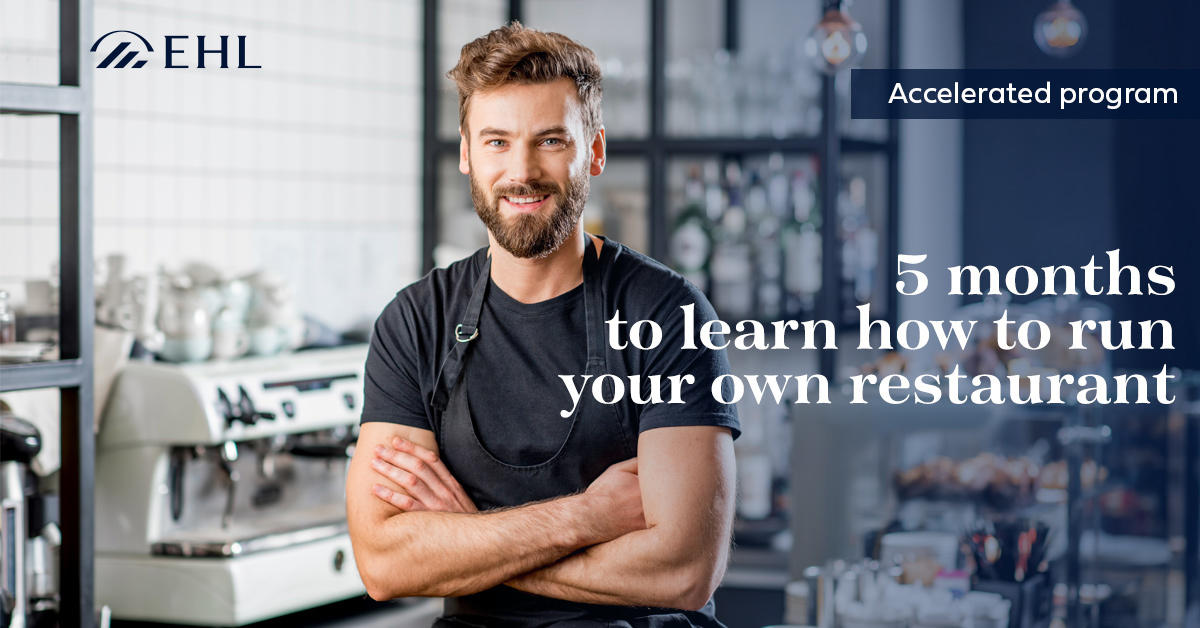 5 months to learn how to run your own restaurant. Designed for aspiring food entrepreneurs, this five-month program includes 25 masterclasses to strengthen culinary know-how and develop managerial skills for the Food & Beverage industry. The classes cover culinary operations, catering, oenology and even R&D. In parallel, the business courses allow students to develop a business case to launch their own culinary career dream.

The Internet is buzzing about GPT-3, OpenAI's newest AI language model. GPT-3 is the most powerful language model ever built. This is due more than anything to its size: the model has a whopping 175 billion parameters.

If you’re curious about artificial intelligence and want to understand more, start with our podcast. We created the eight part series with mathematician Dr Hannah Fry to shine a spotlight on what it feels like to work on AI research, including some of the questions and challenges the whole field is...

Foreign manipulation campaigns on social media can be spotted by looking at clues in the timing and length of posts and the URLs they contain, researchers have found.

How it works: Contrastive learning is a powerful method to learn visual features without supervision. Instead of predicting a label associated with an image, contrastive methods train convolutional networks by discriminating between images.

The multidisciplinary unit of 24 AI specialists, known as the Ad Hoc Expert Group (AHEG), was formed in March 2020, and has been tasked with producing a draft Unesco recommendation that takes into account the wide-ranging impacts of AI, including on the environment, labour markets and culture.

AI is accelerating the move to a touchless world

In automotive, dealerships and OEMs have moved to digitize showrooms, offering a fully digital customer experience powered by augmented reality and AI.

Researchers Look at How ‘Algorithmic Coloniality’ May Hamper Artificial Intelligence

“Computer systems embody values,” explained paper co-author Shakir Mohamed, “And to build a deeper understanding of values and power is why we turn to the critical theory and especially decolonial theories.”

On Sunday afternoon, when computer scientist Austin Howard asked Musk on Twitter if we could one day listen to music directly through such an interface — streaming it directly into the brain, in other words, with no headphones needed — Musk replied with a curt “yes.”

In August, a robot vaguely resembling a kangaroo will begin stacking sandwiches, drinks and ready meals on shelves at a Japanese convenience store in a test its maker, Telexistence, hopes will help trigger a wave of retail automation.

Intelligent intralogistics solutions network automated guided vehicles (AGV), host controllers and manufacturing systems with other production components, such as industrial robots, in order to transport workpieces on the optimal route.

Can RL From Pixels be as Efficient as RL From State?

On the other hand, Deep Reinforcement Learning (RL) algorithms can achieve superhuman performance on games like Atari, Starcraft, Dota, and Go, but require large amounts of data to get there.

This first workshop in Law and Machine Learning aims to contribute to the research on social and legal risks of the deployment of AI systems using machine learning based decisions.

Along with an additional $20 million investment from UF, the initiative will create an AI-centric data center that houses the world’s fastest AI supercomputer in higher education.