MIT researchers have found that people who are asymptomatic for Covid-19 may differ from healthy individuals in the way that they cough. These differences are not decipherable to the human ear. But it turns out that they can be picked up by artificial intelligence. 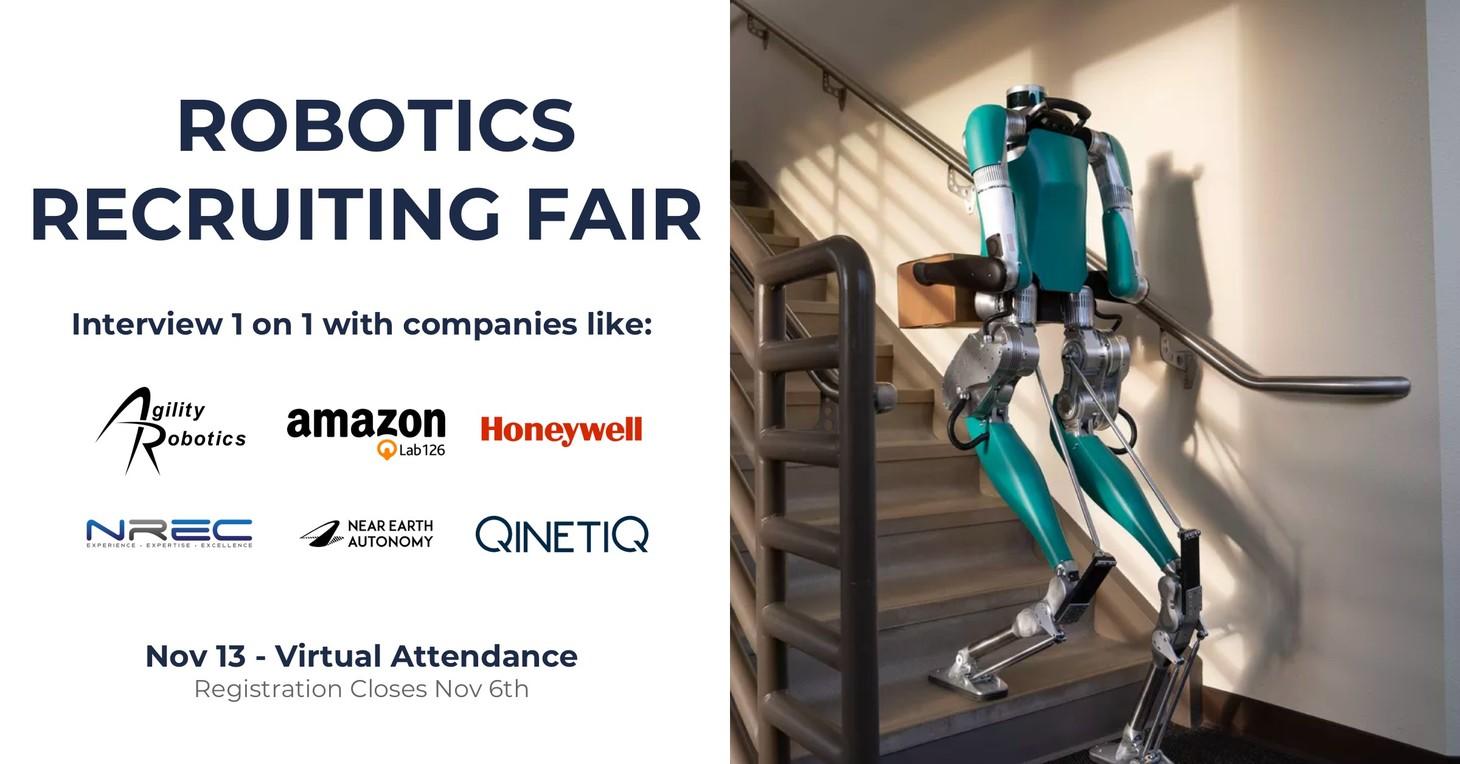 Find your next career at our free, virtual recruiting fair on Nov 13th!

The masters of research at National Robotics Engineering Center, hyper-fast growing Agility Robotics, engineering stalwart Honeywell and many more are hiring at our upcoming Robotics Recruiting Event. Register to reserve a spot today!

AI has cracked a key mathematical puzzle for understanding our world

They can be used to model everything from planetary orbits to plate tectonics to the air turbulence that disturbs a flight, which in turn allows us to do practical things like predict seismic activity and design safe planes.

A Navy SEAL, a Quadcopter, and a Quest to Save Lives in Combat

The customers Brandon refers to are members of US Special Operations Command who have been using Shield’s first product, the Nova quadcopter, and its onboard artificial intelligence, Hivemind, to help clear rooms on missions overseas for the past two years.

Who am I to decide when algorithms should make important decisions?

In doing so, it reduced the scores of poor, Black, and brown students, while giving higher marks to students from elite schools and wealthy areas. In the United States, this means that a handful of firms in Silicon Valley are at the heart of AI development, including building algorithmic models they...

One month before a purported leak of files from Hunter Biden's laptop, a fake "intelligence" document about him went viral on the right-wing internet, asserting an elaborate conspiracy theory involving former Vice President Joe Biden's son and business in China.

NVIDIA chucks its MLPerf-leading A100 GPU into Amazon’s cloud

NVIDIA claims the instances reduce the time to train machine learning models by up to 3x with FP16 and up to 6x with TF32 compared to the default FP32 precision. Now, with EC2 UltraClusters of P4d instances powered by NVIDIA’s latest A100 GPUs and petabit-scale networking, we’re making...

This week’s overview Research summaries: Warning Signs: The Future of Privacy and Security in an Age of Machine Learning Considerations for Closed Messaging Research in Democratic Contexts Fairness Definitions Explained Automating Informality: On AI and Labour in the Global South Article summaries:...

Health in the Digital Age - A New Era for Global Health?

Robots with human-like expressions are becoming ever more impressive, but Disney Research might just induce some nightmares with its latest project. Gizmodo reports that Disney has developed a system that gives humanoid robots more realistic gazes and head movements instead of the unnerving stares...

A feature interview with Pieter Abbeel,  an innovator at the cutting edge of where AI meets robotics. In this episode of Radical Talks, Radical Ventures Managing Partner Jordan Jacobs chats with Pieter about the impact of COVID19 on automation, how AI has revolutionized the field of robotics and...

The European SMEs Robotic Applications (ESMERA) project is a four-year program funded by the European Commission through the Horizon 2020 research initiative. To drive innovation, ESMERA developed competitive robotics challenges, implemented in a series of phases, that are designed to drive...

Neuroscientists are finding that deep-learning networks, often criticized as “black boxes,” can be good models for the organization of living brains.

We are now open-sourcing a toolset for researchers and data scientists to better model and understand the progression of COVID-19 in a given community over time.

Teaching AI agents to communicate and act in fantasy worlds