The Pentagon Inches Toward Letting AI Control Weapons Drills involving swarms of drones raise questions about whether machines could outperform a human operator in complex scenarios. The mission was just an exercise, organized by the Defense Advanced Research Projects Agency, a blue-sky research... 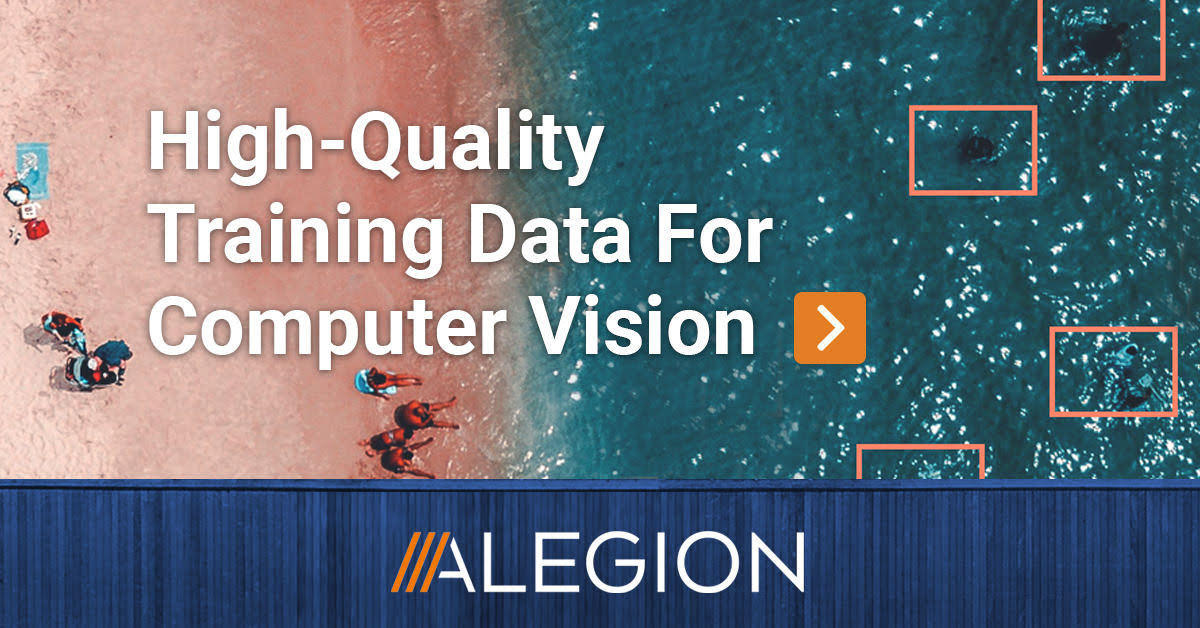 At Alegion, quality data is our top priority. Building a high-performing model takes time, money, technology, and a partner with expertise.

In this guide, we show you how to get the quality data you need, breaking it down into 4 phases and the significance of data quality metrics.

Emergence of Artificial Intelligence and how it is changing the world..!

Cognitive Computing : Cognitive computing algorithms try to mimic a human brain by analysing text/speech/images/objects in a manner that a human does and tries to give the desired output. Machine Learning : ML teaches a machine how to make inferences and decisions based on past...

How can Artificial Intelligence Assist in the Creation of Better Emails?

Creating Email Subject Lines on its Own Natural language generation (NLG) is a technique used by AI tools to write email subject lines that are better than those written by humans. Easily Customizing the Copy for Each Person Deep learning technology driven by AI produces copy that appeals to any...

On these lines, Arrigo Sacchi, a successful Italian football coach and manager who never played professional football in his career, responded to criticism over his lack of experience with his famous quote when becoming a coach at Milan in 1987: “I never realised that to be a jockey you had to be a...

Why hasn’t Waymo expanded its driverless service? Here’s my theory

Last October, Waymo did something remarkable: the company launched a fully driverless commercial taxi service called Waymo One. And if Waymo has to master complex, chaotic environments to make its ride-hailing service profitable, then why not tackle the most chaotic, complex, and potentially...

Watch “The Artificial Intelligence Era: What will the future look like?”

Recently, the Bulletin of the Atomic Scientists — a media organization that “equips the public, policymakers, and scientists with the information needed to reduce man-made threats to our existence” and is famous for their Doomsday Clock — held a virtual program titled, “The Artificial Intelligence...

Will Artificial Intelligence Shape Our Future?

The development of Artificial Intelligence (AI) in particular, is set to re-shape the global economic and social landscape. Exponential growth in the power of technology means that the machines we will have in ten years time, will be well over 100 times more powerful than the ones we have today.

The Partnership on AI’s (PAI) new white paper, “Managing the Risks of AI Research: Six Recommendations for Responsible Publication,” addresses one such question: Given AI’s potential for misuse, how can AI research be disseminated responsibly?

Deep neural networks have proved to be particularly good at acquiring representations of linguistic expressions, yet they typically need to be trained on large datasets including robot actions, linguistic descriptions and information about different environments.

Can Ultra-Sensitive Strain Sensors Be Made to Serve Advanced Robotics?

E-skin, robotic arms, and surgical robots can benefit from a new process that can customize strain sensors with more precision and accuracy. To achieve these results, researchers used MXenes, highly conductive carbon-based 2D materials, which allowed them to control the sensing performance of strain...

News briefs for the week take a look at a robot solution for retail out-of-stock’s massive $1 trillion inventory problem, smart robots sorting dumb trash, life-changing wearable robots for the knee and hand, a subsea robot that morphs between AUV and ROV, and speeding up novel chemical discoveries...

A Roadmap to Never-Ending Reinforcement Learning

Humans have a remarkable ability to continually learn and adapt to new scenarios over the duration of their lifetime (Smith & Gasser, 2005). This ability is referred to as never ending learning, also known as continual learning or lifelong learning. Never-ending learning is the constant development...

Now, defending Premier League champions Liverpool have joined forces with DeepMind to explore the use of artificial intelligence in the football world. A paper by researchers at the two organisations, published today by the Journal of Artificial Intelligence Research, outlines some of the potential...