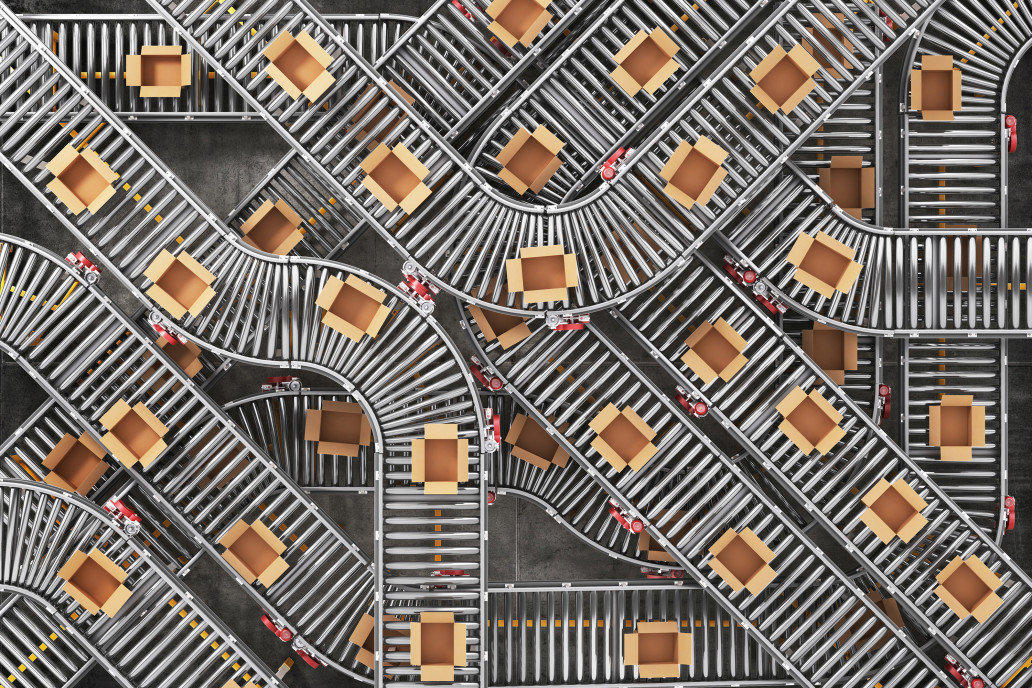 Our weird behavior during the pandemic is screwing with AI models

Machine-learning models trained on normal behavior are showing cracks —forcing humans to step in to set them straight. 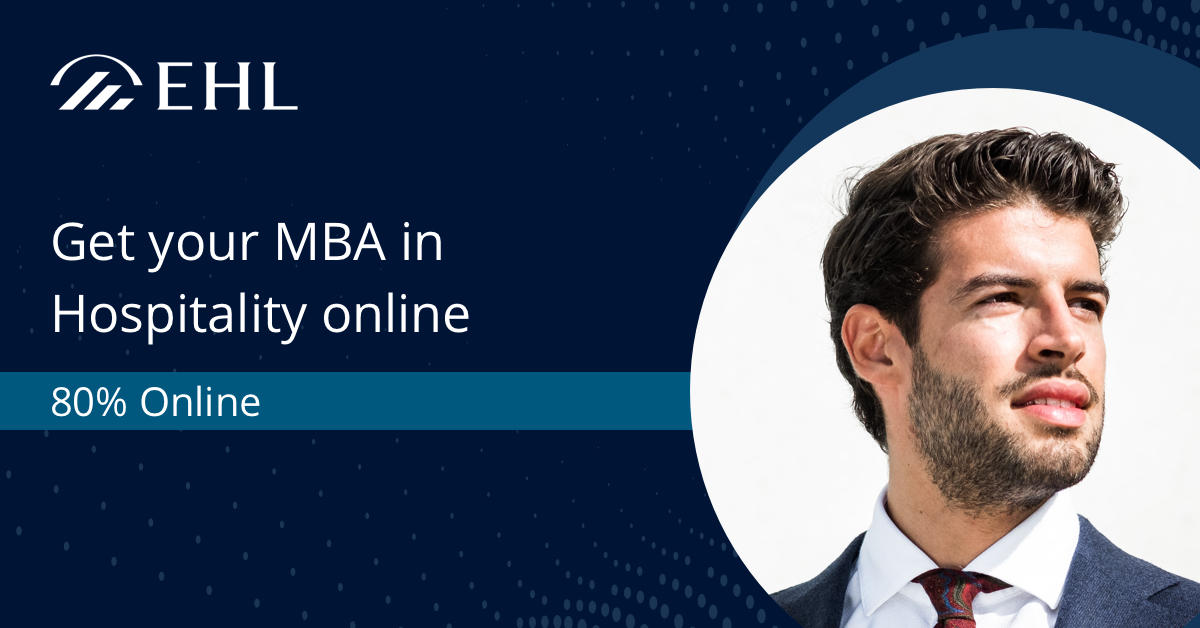 Get your MBA in Hospitality online

Achieve a recognized MBA in Hospitality, without leaving your job. Our MBA is delivered 80% online and 20% onsite (3 weeks of networking and workshops in Lausanne, Switzerland).

The sunny window has light and the plant needs to be healthy.” The question is part of an effort by Ferrucci’s artificial intelligence system to learn how the world works.

A Guide to Writing the NeurIPS Impact Statement

This Was Supposed to Be the Year Driverless Cars Went Mainstream

“This is a difficult time for everyone,” said Bryan Salesky, the chief executive of the start-up Argo AI, which is backed by $1 billion from Ford and another $1 billion in promised funding from Volkswagen.

Artificial intelligence (AI) refers to the ability of machines to interpret data and act intelligently, meaning they can make decisions and carry out tasks based on the data at hand – rather like a human does.

Introducing the AI for Healthcare Nanodegree Program from Udacity

Twitter adds former Google VP and A.I. guru Fei-Fei Li to board as it seeks to play catch up with Google and Facebook

The social media platform said that Li’s expertise in artificial intelligence (AI) will bring relevant perspectives to the board.

The IEEE Global Initiative on Ethics of Autonomous and Intelligent Systems (A/IS) is a community of experts collaborating on comprehensive, crowd-sourced, and transdisciplinary efforts that aim to contribute to better alignment between AI-enabled technology and society’s broader values.

Today (13 May 2020), we are pleased to announce that Dr Mariarosaria Taddeo has been appointed as Defence Science and Technology Laboratory (Dstl) Ethics Fellow at The Alan Turing Institute. This project will embrace expertise in digital ethics and military ethics to shed light on the many ethical...

“The robots can work in areas there weren’t safe even before the pandemic,” Zac Bogart, CEO at Productive Robotics told Design News. 90% of what a robot does is move things around.” The New Stretch Version of OB7 The OB7 Stretch was designed so the robot can work on two machines, stretching to each...

Moxie is a Pixar-inspired robot backed by Toyota, Sony, Amazon, and Intel

And now, the latest gamble in this space is a $1,500 robot called Moxie designed by Fuseproject for the startup Embodied. Embodied was founded by Paolo Pirjanian, who sold a robotic vacuum company to iRobot, maker of the Roomba, before taking over as CTO.

Where’s my stuff? Developing AI with help from people who are blind or low vision to meet their needs

The data will be used for training and testing Artificial Intelligence (AI) models that personalize object recognition. In contrast to previous research efforts, we will request videos rather than images from users who are blind or low vision, as they provide a richer set of information.