Doctors enlist artificial intelligence to help them defeat the coronavirus 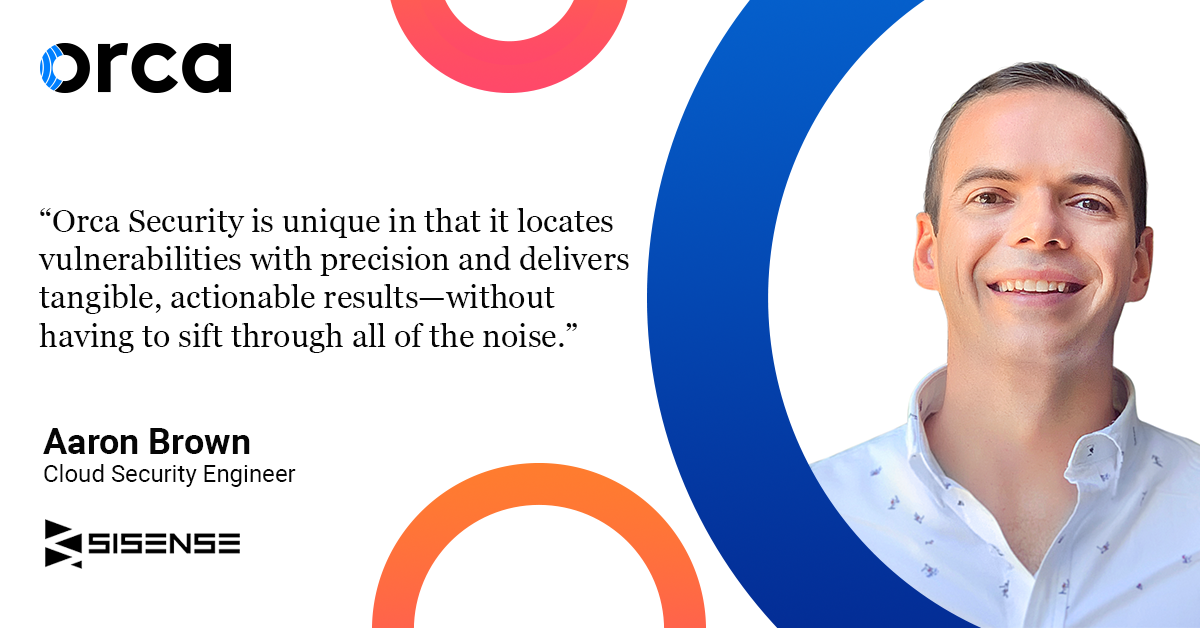 Is the Brain a Useful Model for Artificial Intelligence?

“It's a bit like going and cataloging a piece of the rain forest,” Markram explained. In 1943, the psychologist Warren McCulloch and his protégé Walter Pitts, a homeless teenage math prodigy, proposed an elegant framework for how brain cells encode complex thoughts.

This Lab ‘Cooks’ With AI to Make New Materials

Sargent’s team cooks with carbon dioxide. Instead of releasing the pollutant into the air, or capturing and sequestering it underground, factories and power plants of the future could use renewable energy to convert the carbon dioxide into raw materials they could sell.

Roughly a year ago, Microsoft announced it would invest $1 billion in OpenAI to jointly develop new technologies for Microsoft’s Azure cloud platform and to “further extend” large-scale AI capabilities that “deliver on the promise” of artificial general intelligence (AGI).

PaddlePaddle is China’s first open-source, fully functional, commercial deep learning platform. Baidu co-founded PaddlePaddle in 2016, along with 13 partners, for the purpose of accelerating the wider adoption of deep learning and AI applications in the Chinese market.

Earlier this week, several AI researchers told CNBC that Musk has been spreading false information about AI, including the idea that machines will be as smart as humans in less than ten years.

For all its sophistication, AI isn't fit to make life-or-death decisions

There is much hype about the use of artificial intelligence (AI) to combat coronavirus. And, most importantly, humans possess an ethical commitment to the real over the representation.

Researchers at the University of Maryland have developed an algorithm called ProxEmo, which gives a little wheeled robot the power to analyze your gait in real time, and to take a guess at how you might be feeling.

5 Myths About AI and Robots (and the truth behind them)

If you've read a lot about Artificial Intelligence (AI) and robots you might be a bit overwhelmed by the amount of differing information available out there. Artificially intelligent robots only constitute a very small amount of robots.

AI Chatbots Are Swooping In Karen Hao | MIT Technology Review “Over the last few years, advances in natural-language processing have also dramatically improved on the clunky automated call systems of the past.

Today, a large portion of leads on EuroBonus fraud come from an AI system that Engberg and his team built with Microsoft Azure Machine Learning, a service for building, training and deploying machine learning models that are easy to understand, protect and control.

But developing AI and machine learning algorithms atop them — algorithms that could tackle processes previously too challenging to automate — requires expertise.

A Visual Survey of Data Augmentation in NLP

Unlike Computer Vision where using image data augmentation is standard practice, augmentation of text data in NLP is pretty rare.